The bird Hunting Species most commonly hunted in Southern Africa range from the sand grouse and quail to the francolin, guinea fowl and various species of dove and pigeons. Wing Shooting in Southern Africa has gained increasing popularity in the past years among hunters to test their skills. A day or two of wingshooting can easily be tacked onto a plains game hunt.

An abundance of Sandgrouse is found in our region, flying great distances to drink at favored water holes during the morning hours. These agile birds are hunted as they approach the water in large numbers and descend at high speeds. A good shot can expect shooting anywhere from 15 to 40 Sandgrouse in one morning shoot. 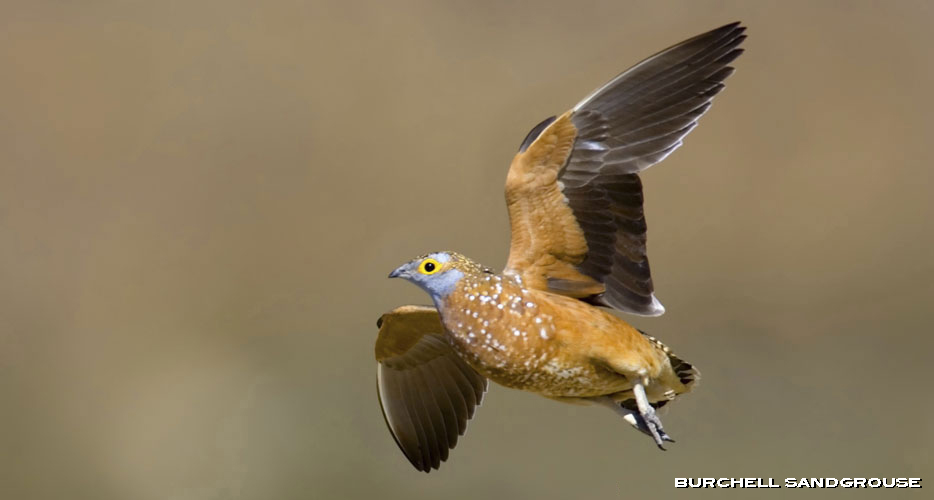 Doves challenge Sandgrouse in many ways, flying with extreme swiftness and remarkable acrobatic skill. As challenging as anywhere else in the world, these fine sporting birds are hunted at water holes in the late afternoon and are sometimes so numerous, choosing which one to shoot can be the hardest part. Doves are present in good volume and a skilled shooter can expect taking anywhere from 15 to 40 Doves during late afternoon shoot. 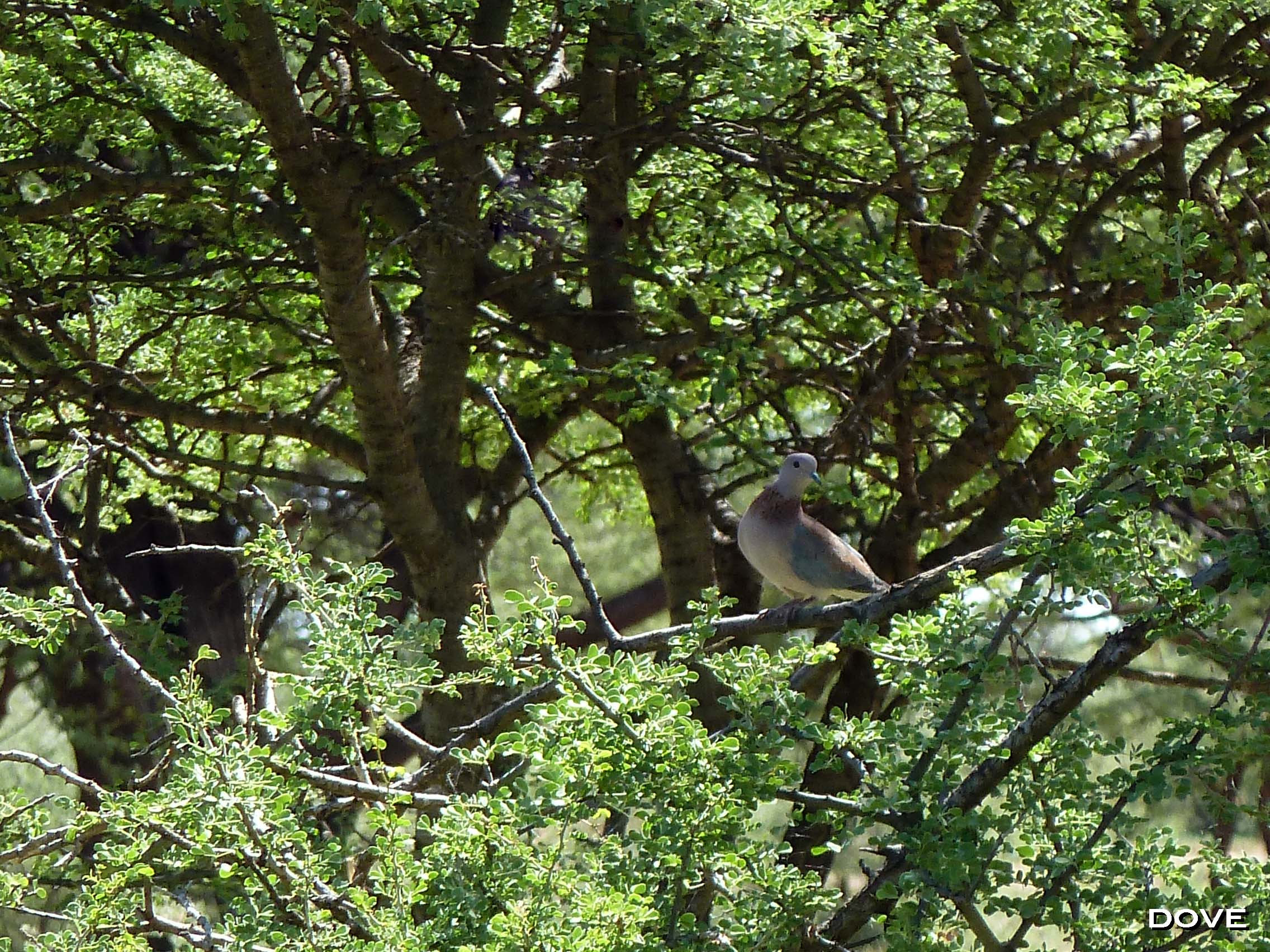 Typically found on open grassland, Guineafowl, Francolin and Quail are tricky escape artists proving hard to flush and are usually hunted walked-up. Guineafowl and Francolin are shot in small numbers and one can expect taking 5 or so of these birds in one outing. Quails migrate from North Africa, some year they can be found in really large numbers and some years there are just a few, impossible to predict what a particular year will bring but when there are many it’s an exceptional experience. 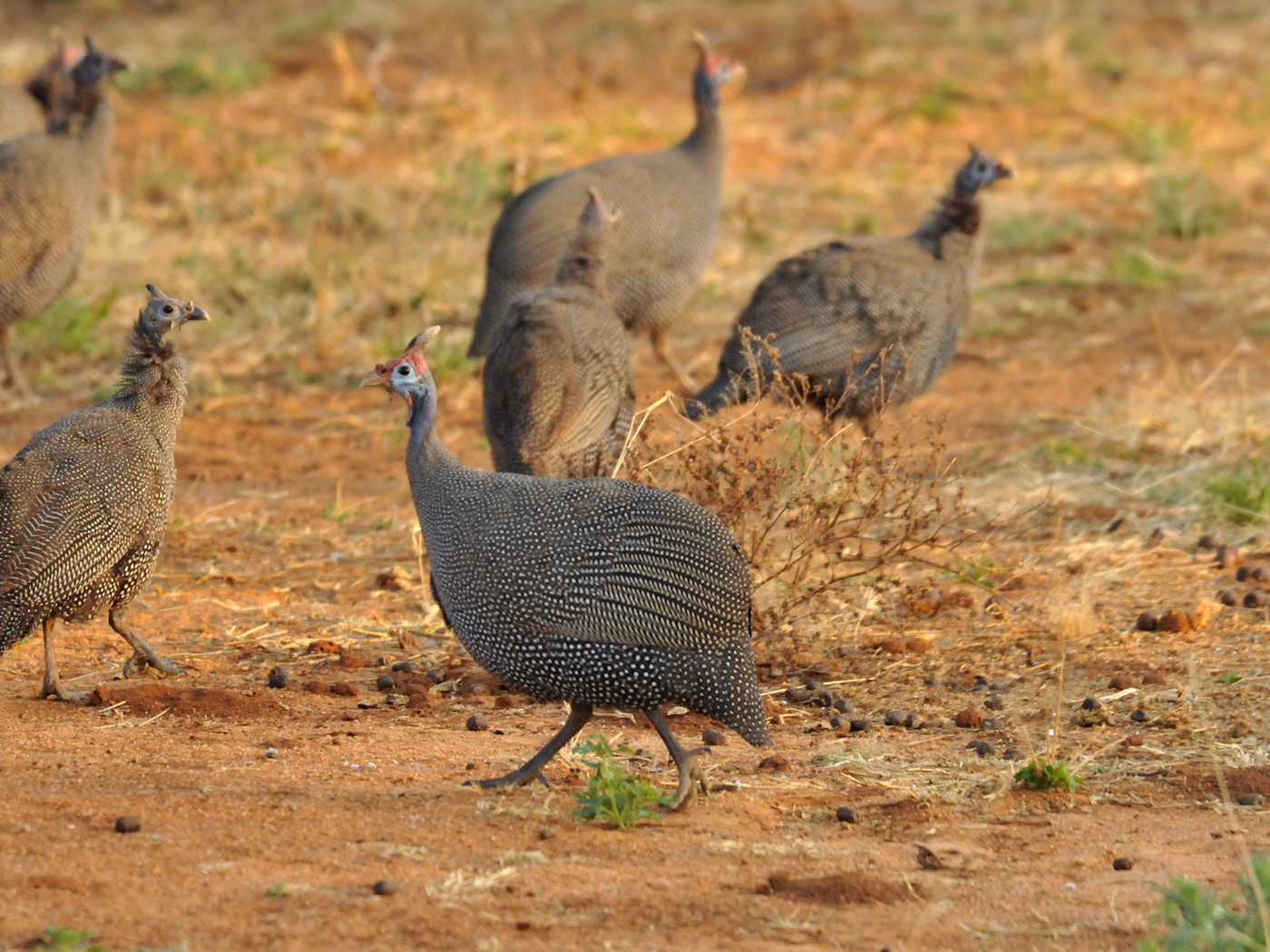 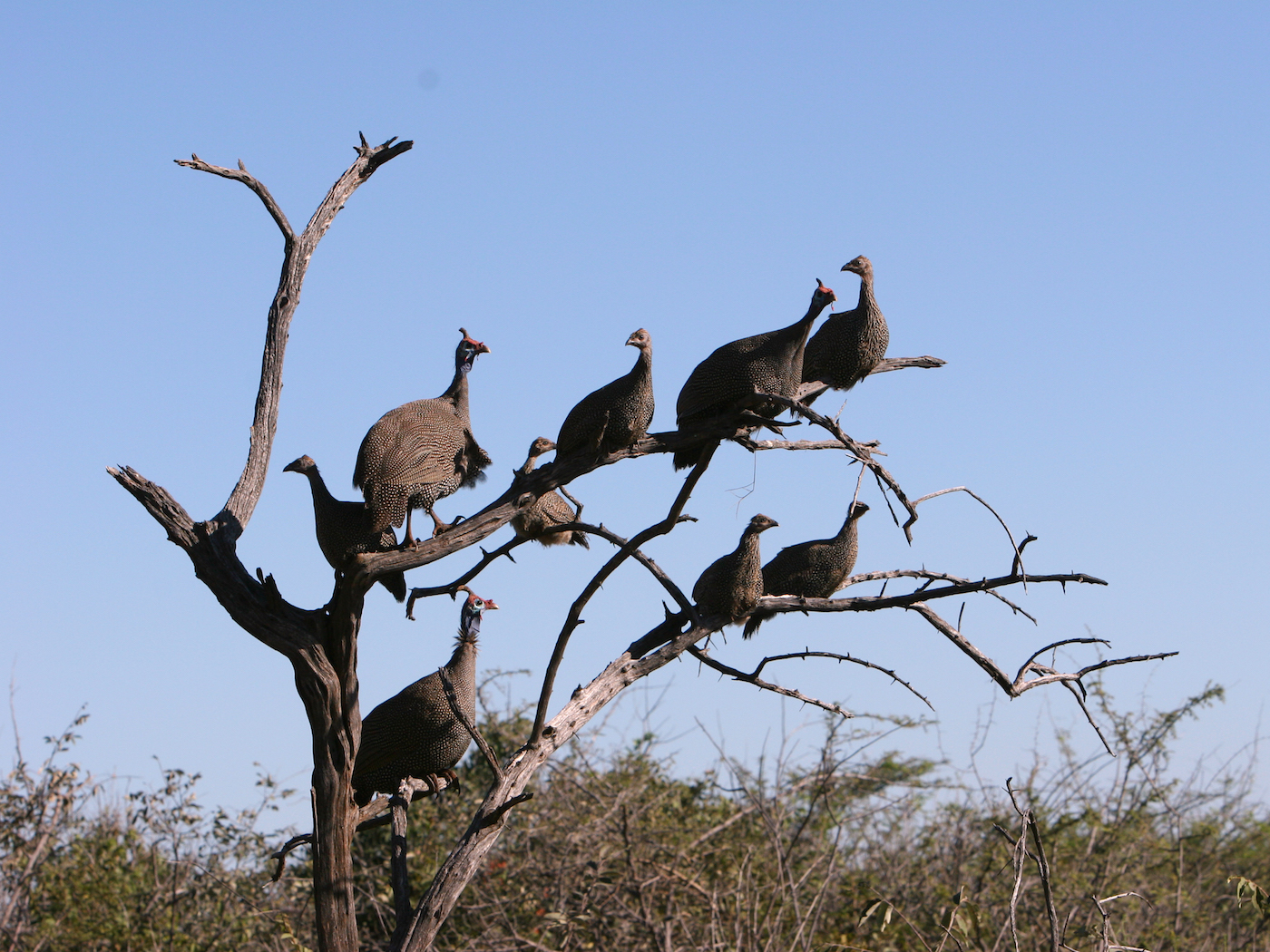 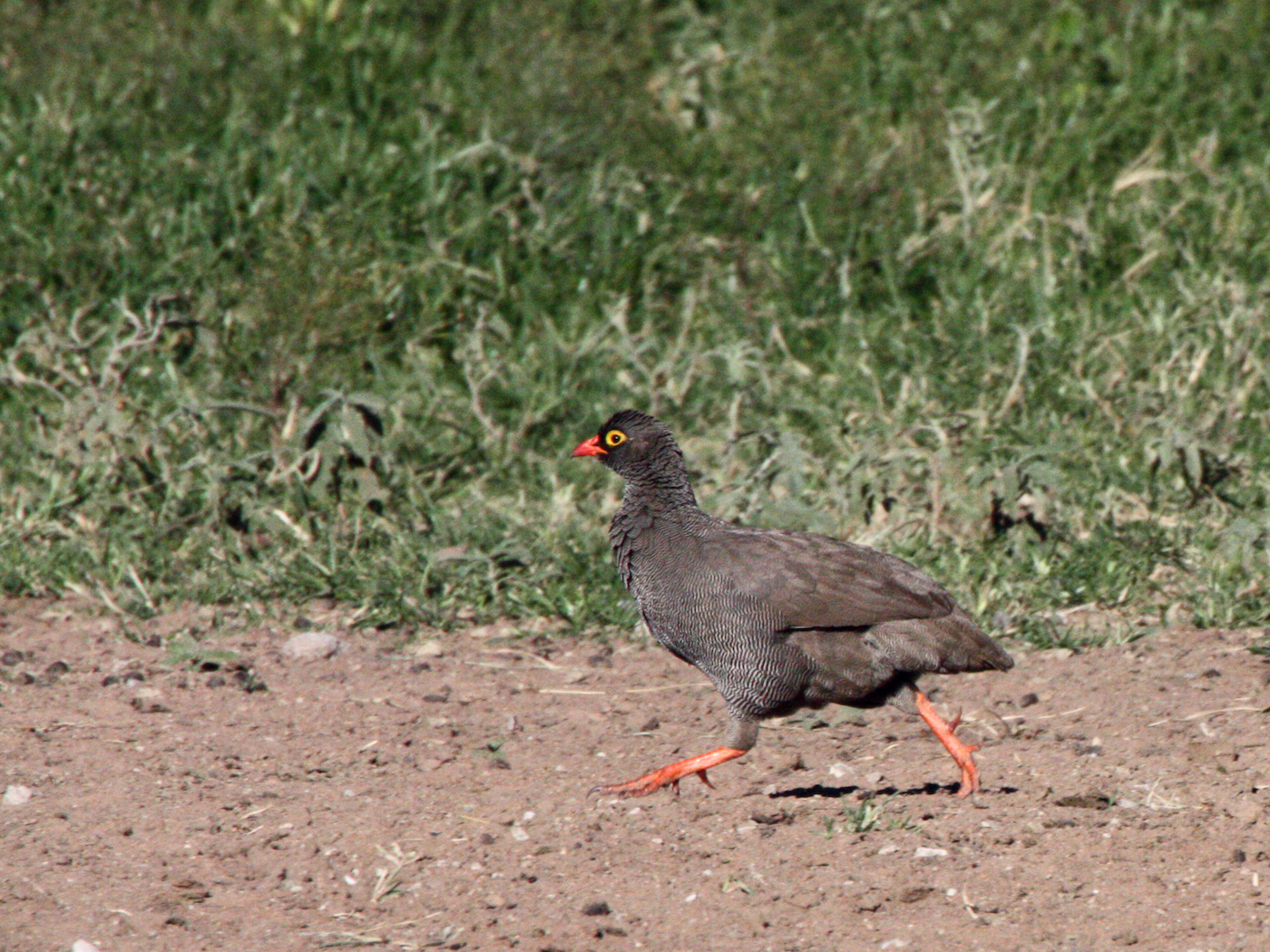 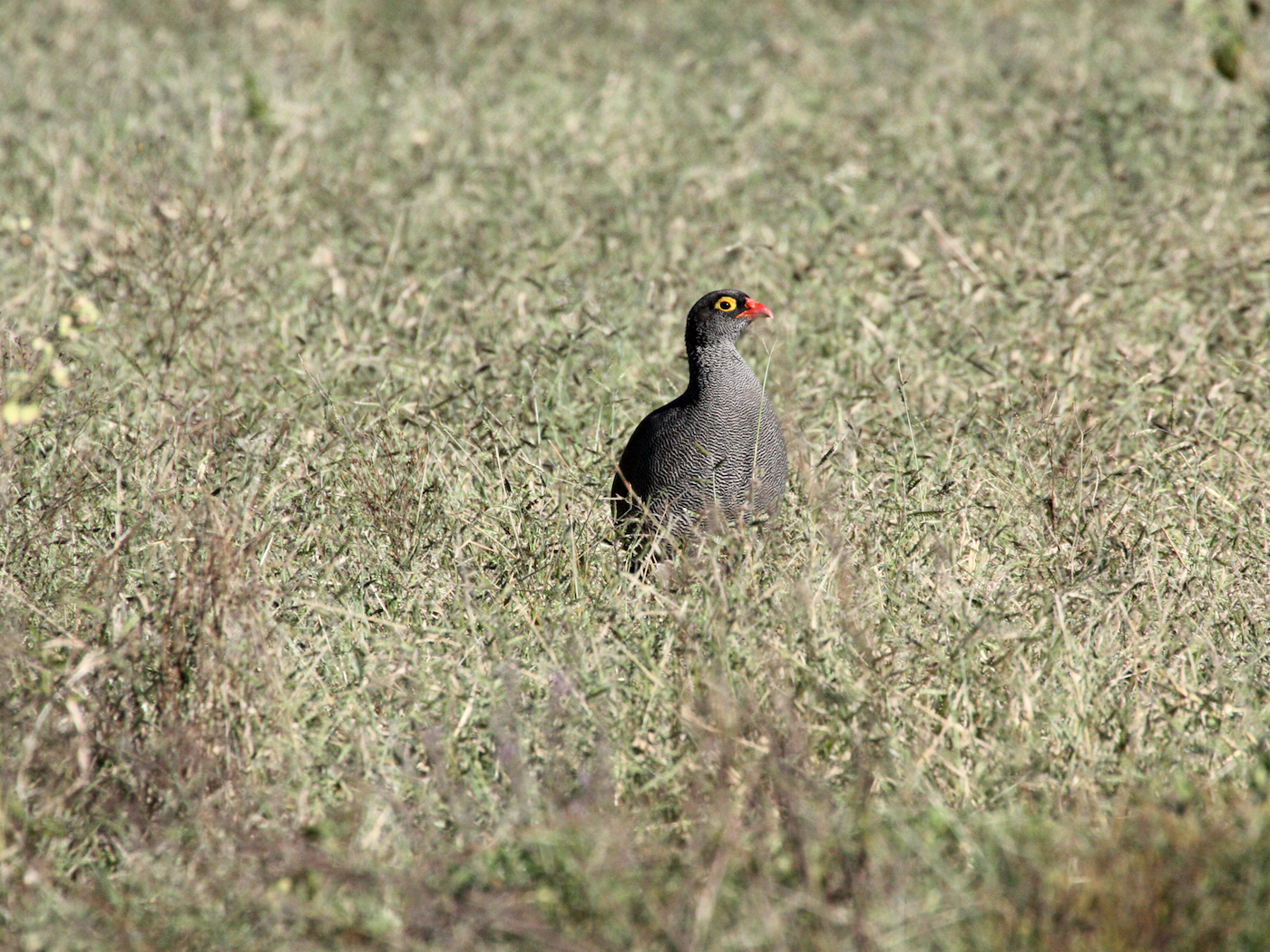 CHECK OUT OUR BIRD HUNTING PORTFOLIO BY CLICKING HERE.