Our neighbor, the Waterberg Plateau National Park is one of the most magnificent geological formations in Namibia and is easily seen from anywhere within Ozondjahe Hunting Safaris territory.

The reserve’s dramatic vertical cliffs rise more than 650 feet (200 meters) above the surrounding plains, creating natural boundaries which help protect the rare and endangered species that have been successfully resettled there to ensure their survival.

Since 1972, the 100,000 acre (41.000 hectares) sanctuary has become a prosperous natural breeding environment for the highly endangered Black and White Rhinoceros and home to Cape Buffalo, Roan Antelope, Sable Antelope and Tsessebe to name a few.

For a half-day tour it takes 40 minutes by car from Ozondjahe Hunting Safaris to reach the departure point for the three-hour game drive, guided by Park Rangers. No private vehicles are allowed into the Park. Closed on some days. We need to make prior reservations for this excursion. 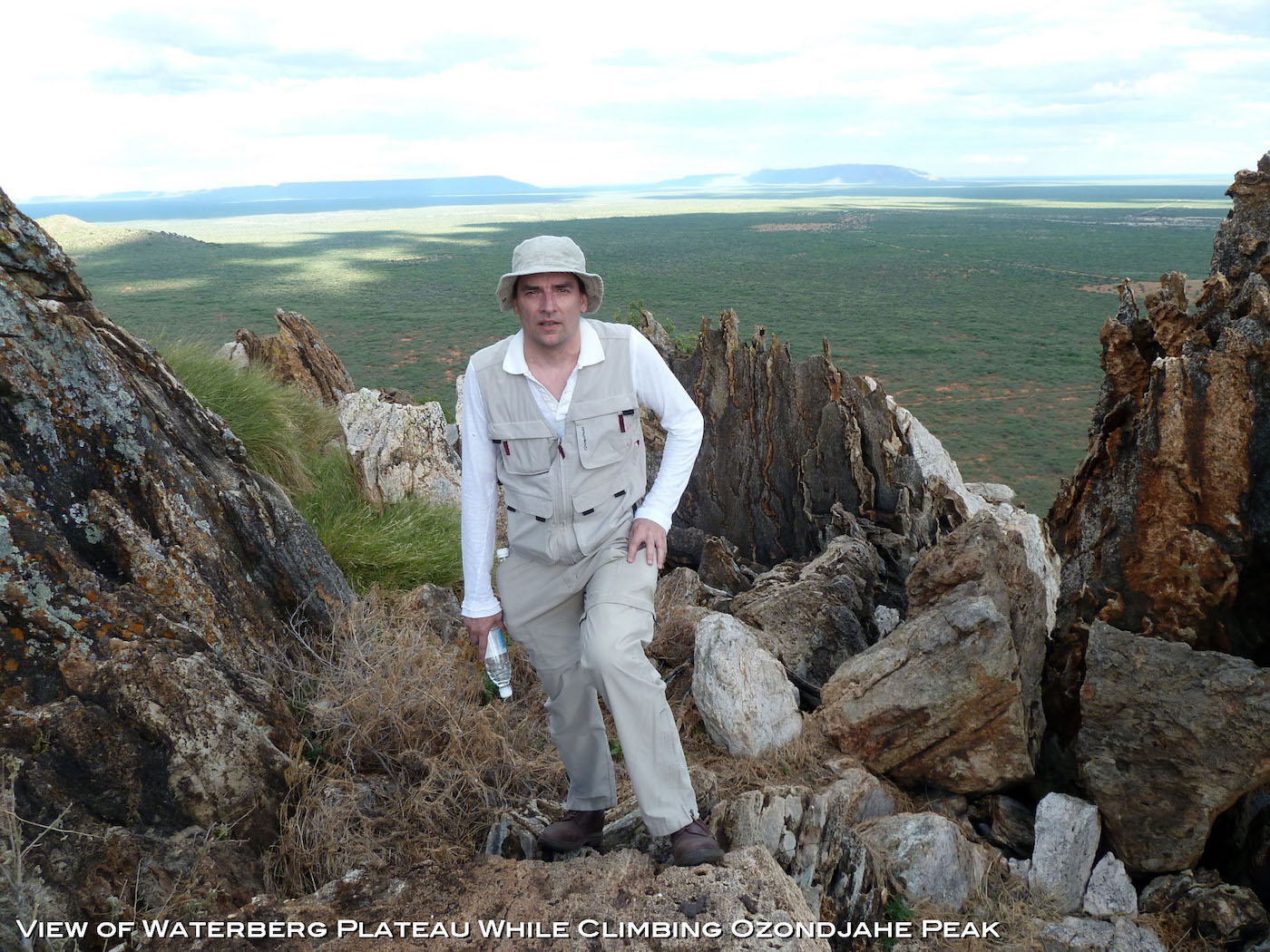